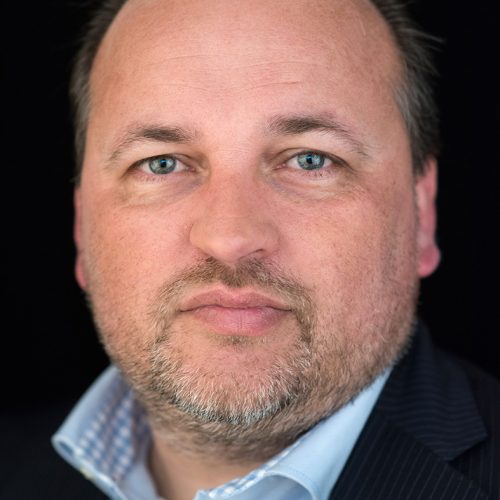 It is without a doubt that Fintech companies have disrupted the financial sector. Other than offering clients better user experience, lower rates and many more benefits, the impact of Fintechs is also visible at an industry level. The by far amelioration of Fintechs has most definitely led to longer value chains and in some cases completely new value chains. Especially in the payments domain, a fragmentation of the value chain has taken place in the last decade driven by new technology and service providers focusing on one specific part of the chain.

Will this development continue in the future? Let’s take a walk down memory lane, to see what we can learn from history: what have been the drivers behind this change? Are the same conditions still in effect? Or are there other forces now having a greater influence?

It has been decades since best-selling literature by Michael Porter, Hamel and Prahalad and others on concepts such as competitive advantage was popular amongst managers. The core of their plea was simple: an organization has a limited number of core competencies that determine its success. Many other activities that are necessary, do not have to be carried out by the organization itself. Outsourcing to parties that are better and / or cheaper allows an organization to deploy the scarce resources that the organization itself has (people, capital, technology, raw materials) for the core of the company. This thinking has transformed entire industries and has been a major driver of supply chain globalization. A development that is now being reoriented in the light of sustainability and very recently the Covid-19 crisis.

This development also went through the financial world. Initially, it concerned support services such as HR, facility management and IT. Later administrative and call center processes were added. But the core of the product processes remained untouched. Only when new companies entered, explicitly focusing on specific parts of the value chain and performing these activities better and cheaper the industry started to change. This could be seen in e.g. payments and investment services.  New parties were successful as they turned out to be very good at offering a great customer experience while prices were kept low by support with new technology. The existing parties found it difficult to compete because they had waited too long to innovate and invest. The money was well earned and the threat was not perceived or as insufficiently urgent.

In the meantime the financial sector has been shaken up. There are still the traditional, big players, now surrounded with a thriving community of small parties, who compete against one another and against the large parties but who also often work together in one eco system. The most successful in this community are those parties that have been able to benefit off the bandwagon-effect by introducing a good product or having a superior user experience while  making use of new technology on major market changes like the rise of internet, with online services and platforms. Recent unicorns being Adyen and Klarna are examples that are also visible to consumers. Organizations  including Salesforce, UiPath, Blue Prism, Mendix, Appian and Pega are also good examples.

We still see the movement to outsource parts of the value chain and there are now many good alternatives available for both large players and for specialized parties. Also integration of those services has improved, as shown in sales processes with pricing and advice modules. But also in the mid and back office processes namely, KYC, AML and Risk Management, are visibly interesting use cases. There is still a need for focus on the part of the outsourcing party. And for the providers it appears that a good living can be made from specialization.

The underlying need from scarcity however has partly changed over time. Capital is no longer a scarce resource, certainly not for Fintech and Tech start & scale ups. Technology continues to develop, but is generally widely accessible. The scarcity is now mainly in the field of knowledge and skills. Knowledge and skills about scaling solutions and deploying new technological developments such as artificial intelligence and quantum computing. This, in combination with offering agility and execution power, is now the attraction of service providers. I am curious how this will develop in the near future.

The fintech trends which will take the world by storm in 2021
Why is Java so popular in commercial development?
How to get in control of your IT security in 2021

No highlighted profiles yet.