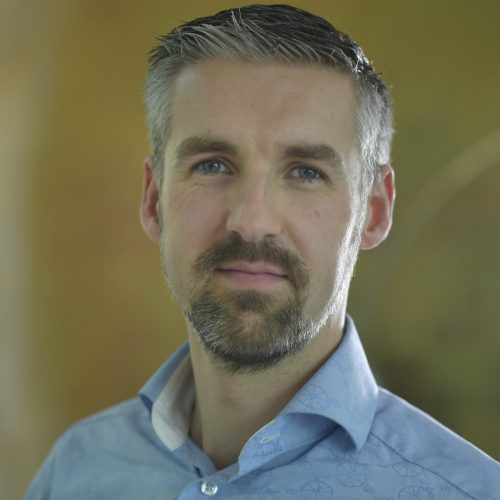 Personal finance and the promise of open banking

Consumers have been seeking greater control of their personal finances for years. But for many, managing finances is a chore, not a hobby. For those wishing to use digital tools to achieve this goal, banking apps have been the most obvious choice. Open banking, though, has the capacity to significantly improve the scope, ease of use and functionality of Personal Finance Managers (PFMs), ramping up adoption and making them mainstream. As a result, this technology can give people the control they want, but only if we all pull in the same direction.

But how do we get there?

We have recently conducted a survey that offers important insights into the PFM industry’s involvement with open banking. It found that the use of open banking products and services among Dutch PFM businesses currently stands at 60%, which is in line with other sectors and a promising start. Moreover, 90% of those businesses say open banking is a core element of their strategy moving forwards.

Even more promising, just 10% of Dutch PFM businesses not already using open banking said they’d never considered it. In every other sector covered by the survey – banking, commercial lending, and retailers – the equivalent figure was more than double that.

For PFMs to grow and thrive, open banking is essential. While platforms vary widely in their scope and functionality, gathering users’ account or spending data is fundamental to all of them. Before open banking, the options available for collecting this information were manual entry, which explains why the biggest competition to PFM solutions remains the pen and paper or Excel; MT940 files, downloaded from the bank; or screen scraping – automatically extracting on-screen data from the bank’s online banking page or app as raw text to be used in the PFM.

In almost all cases, secure API connections offer a better solution than any of these, as they provide a faster and more reliable way to gather and aggregate data from a range of accounts.

Uptake of open banking by PFM providers – and consumers – has been restricted by the limitations of its scope, however. The Second Payment Services Directive (PSD2) in Europe states the bank has to develop APIs for payment accounts only (typically current accounts and credit cards). Most savings accounts, among others, remain outside its scope.

To truly deliver on the promise of open banking, and facilitate the move towards an open financial system, we need to bring all types of accounts into the fold for PFMs. That will thrust platforms further into the mainstream.

The Netherlands has been leading the way with financial technology for years, and open banking is the latest to benefit from the country’s enthusiastic adoption. Open banking has a bright future in the Netherlands, and we’re thrilled to be part of it.

The fintech trends which will take the world by storm in 2021
Why is Java so popular in commercial development?
How to get in control of your IT security in 2021

Companies within the Personal Finance Sector